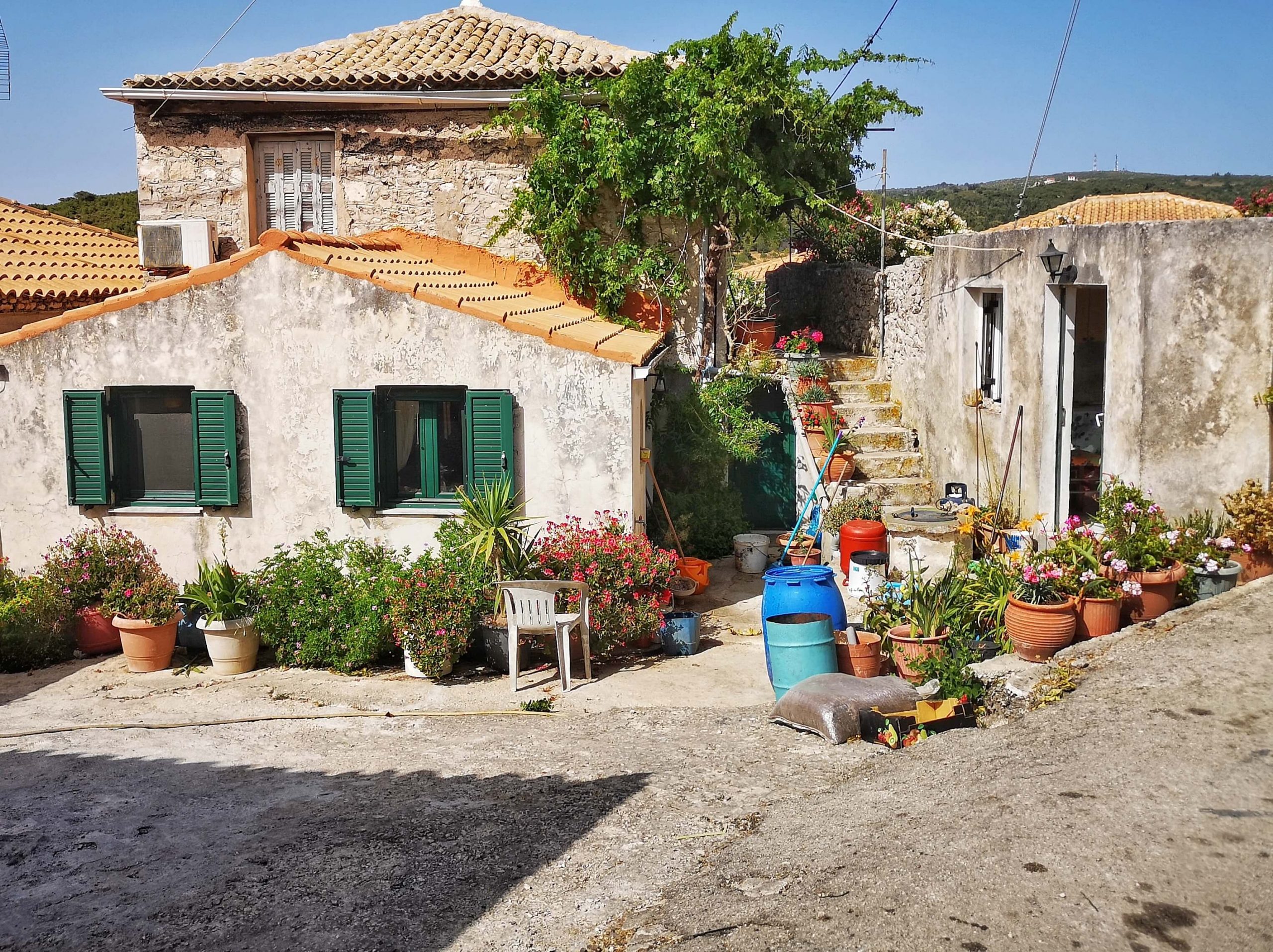 Are you planning to visit Zakynthos? Here is a list of our choice – the best things to do in Zakynthos Greece and also what not to miss in Zakynthos.

Zakynthos is a great vacation destination for all ages. You can be in a party mode, relaxing mode, or adventures mode – Zakynthos will keep you occupied. It has something for everyone. Busy nightlife in Laganas (which we avoid completely) and quieter, undiscovered spots.

Zakynthos is known for its dark blue sea colors, high cliffs, and waters full of marine life. A lot of beaches can be reached only by boat so on some beaches you feel ‘unspoiled’ by humans vibe.

We rented a car for the first time in Zakynthos and we would do it again. It was really easy to explore the island and it gave us a feeling of independence and freedom.

What is Zakynthos famous for?

Are you a beach lover? If you said yes, we have great news for you! Zakynthos has outstanding beaches, including one of the most famous beaches in Greece, the Navagio (the Shipwreck beach).

In the South, you have very busy and commercial beaches, like Laganas beach or Banana beach.But you also have undiscovered places. If you are just a little persistent you will find beaches that are a true paradise. Or at least it feels like it. Zakynthos’ hidden beaches really impressed us and sometimes even left us speechless.

Zakynthos is the breeding ground for sea turtles. It has one of the most important Greece shelters and it has a couple of turtle-protected nesting sites for the Careta Careta turtle. We heard that turtles swim everywhere, but mostly they are spotted on the Southside of the island. Every year between May and August, hundreds of them lay eggs on the southern beaches of the island. We took a boat to Turtle island but we weren’t lucky to spot them, unfortunately. Swimming with turtles is for sure one of the best things to do in Zakynthos.

Don’t leave your home without a snorkel and if you do, don’t worry, you can buy it on Zakynthos. We snorkeled a lot in Zakynthos, the underwater life there is amazing. If you snorkel in Zakynthos you will see many types of colorful fishes and if you get lucky even turtles.

Zakinthos is quite a popular destination among the young party mode people. Most parties happen around Laganas, so if you want to party, just head there. There is party going on on every corner.

Bellow, you have some of our favorite attractions in Zakynthos.

Best things to do in Zakynthos Greece:

Blue caves – Best things to do in Zakynthos Greece

Another thing that can be reached only by boat and it is usually a part of an organized tour that includes the Navagio beach as well. Blue caves consist of a series of natural caves and arches and the name originates from the watercolor inside the caves. The bright-colored rocks together with the deep crystal blue water of the sea will leave you speechless.

The most known beach in Zakynthos and probably one of the most iconic beaches in all of Greece. 200 meters cliffs that are surrounding the beach, turquoise water, and the rusty abandoned shipwreck make it very photogenic.

The Navagio beach (also called the ‘Shipwreck Beach’ and ‘Smuggler’s Cove’) is located in the Northwest of the island. As mentioned above, the beach is hidden between rocks, and the only way to reach it is by boat.

In the middle of the sandy beach is an abandoned old rusty shipwreck which also adds to the scenery. The story starts in the 1980s when the ship, known as Panagiotis crashed on this shore. According to history, the ship was smuggling cigarettes and alcohol. We heard some rumors that the boat was pursued by the Greek army and had no other option than to be washed up to the shore. It is a great story for the masses, don’t you think?

However, there is another, less thrilling story about the boat. According to the captain of the boat, the ship wasn’t carrying any illegal goods. Due to the bad weather conditions and some mechanical malfunctions, the ship was washed to shore.

If you plan to visit the beach by boat we recommend you starting in the morning to avoid crowds of people and also the waves get bigger in the afternoon. You board the ship in Porto Vromi and save some money. Don’t buy the tickets from strangers on the side of the road, buy them only in the port.

Do you want to make the best photos of Navagio beach? You will need to go to the viewing point. The most popular photos come from high cliffs that overlook the beach from above. It is also recommended to arrive early in the morning, to avoid the crowds.

Korakonisi – Best things to do in Zakynthos Greece

A hidden gem and a real treasure to explore. No buses can go there (you can access only by your vehicle), so it is out of the usual ‘tourist route’. When we were there it was maybe 10 people on the beach.

The beach has deep clear waters, beautiful views, swimming, snorkeling, and even a bit of climbing.

Perfect for nature lovers. It was super hot when we were there so we recommend bringing enough water and of course sunscreen. And there is no shade.

Porto Roxa – Best things to do in Zakynthos Greece

One of our favorite beaches on the island, too bad we discovered it on our last day. You will need your own vehicle for this one. The beach has a super chilled vibe and every part of the beach is owned by a different restaurant. You park there for free and then you can relax on a wonderful beach bed, which is also for free.

Ordering something in a restaurant that owns the beds is expected but the prices are affordable. We spend a whole afternoon there and enjoyed it to the fullest. Porto Roxa is amazing for snorkeling so don’t forget your snorkel in the room.

Finish your day in one of the taverns in Porto Roxa and enjoy one of the most beautiful sunsets on the island.

Cameo Island – Best things to do in Zakynthos Greece

If you don’t own a boat, you need to take a tour to get there. We recommend taking a tour from Keri beach, you will pay only 15 euros per person. Our tour started at noon and finished a bit before 4 pm.

We had a nice captain which was trying very hard to show us the turtles that Zakynthos is famous for. We didn’t get lucky seeing the turtles but we still enjoyed the trip very much. Just seeing the island from a water perspective was amazing.

Marathonisi is called Turtle island for a reason. It is shaped like a turtle and it’s also one of the main breeding grounds for sea turtles. The island itself has 2 beaches with crystal clear water and it is the National Marine Park of Zakynthos.

Cliffs of Keri, Keri Lighthouse, and the biggest Greek flag in the world

Because we were staying on the south of the island this was the first thing we did after arriving to Zakynthos. All of the sights are located in the same area, at the Southern point of Zakynthos, and only reachable by your own vehicle.

When you will reach the Keri lighthouse you park the car. You will see the biggest Greek flag (according to Guinness World Record) in the world will be waving at you.

You walk towards the left side of the cliffs to see the spectacular Mizithres. We recommend visiting in the evening, it gets cooler and if you are lucky you can enjoy the beautiful sunset. The views are spectacular and we enjoyed every second of it.

Later we headed towards the Keri Lighthouse restaurant for more outstanding views.

A couple of years ago Keri Lighthouse became a private property and now it is closed for the public. But you can still enjoy the views from the Keri Lighthouse Restaurant. You will just need to drink or eat something. It is worth it!

Zakynthos Town – Best things to do in Zakynthos Greece

We came to Zakynthos town (also called Zante town) without any expectations. And we were very positively surprised by this cute capital of the island. The city was struck by a catastrophic earthquake in 1953 and the majority of the city was destroyed. The locals had to build the entire city again and they did a very good job.

The bustling capital of Zakynthos is full of affordable hotels, nice restaurants, and interesting churches. We also liked the beautiful seafront walk that stretches for more than a kilometer from the city port to the east side of the city.

Skinari Cape – Best things to do in Zakynthos Greece

Skinari Cape is the northernmost point of Zakynthos will spoil you with beautiful panoramic views. At Skinari you will find a lighthouse and 2 beautiful traditional windmills. There is also a taverna, where you can have a meal or just enjoy the views of the blue waters.

Island life – Best things to do in Zakynthos Greece 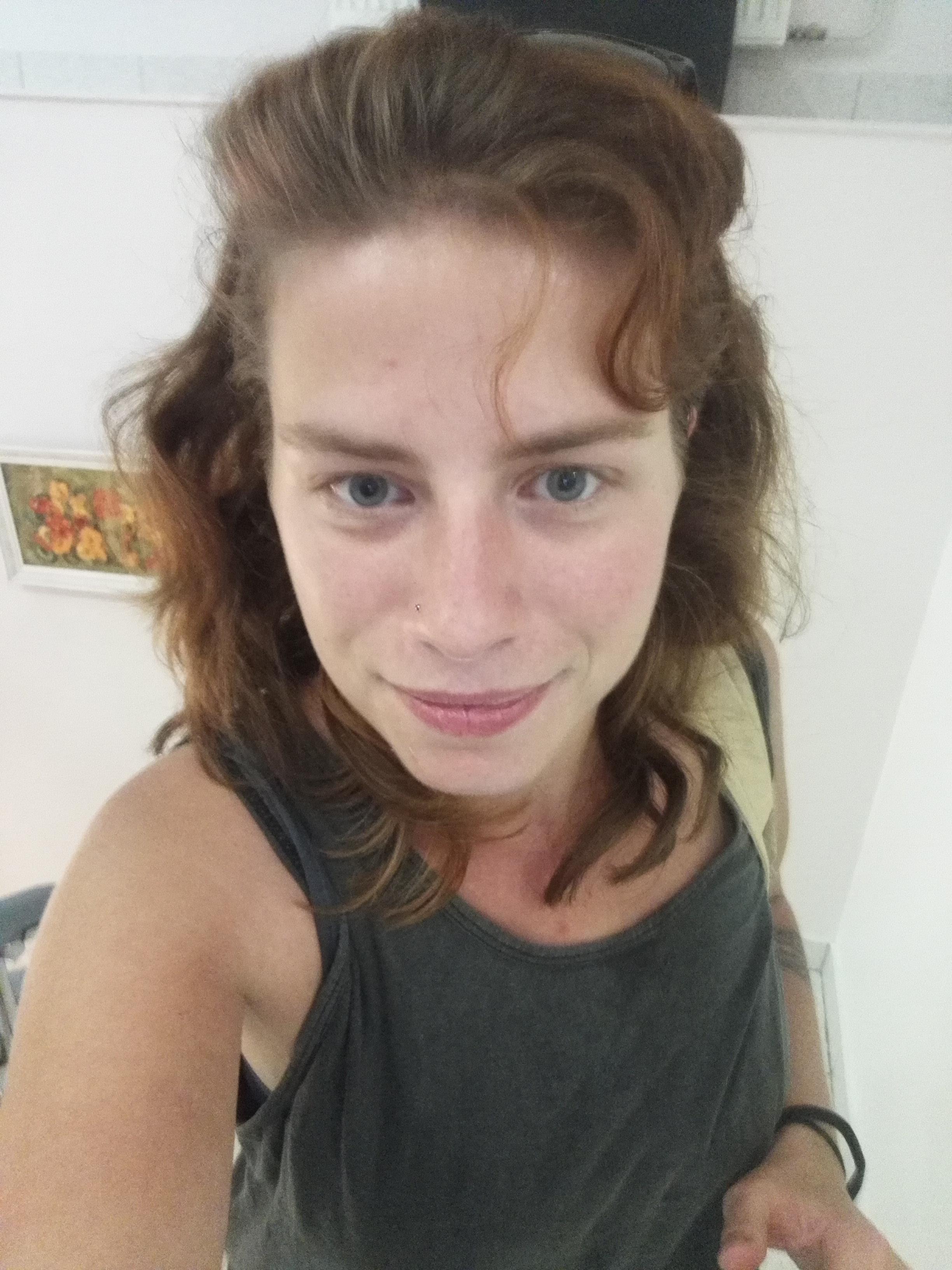